"The philosophy of our family-run company brings together a spirit of innovation, a striving for quality and responsibility for the environment and society into an individual whole."

As a member of the board of management, in 1986, Dr. Peter Kulitz joined his parent’s company ESTA and since 1997 has been a managing partner for the extraction technology and Pools & Wellness divisions. Dr. Kulitz has always been keen to prove his exceptional innovation force driven by the spirit of a pioneer and established the firm as a premium supplier in the market.

But Dr. Peter Kulitz not only runs the ESTA family company with passion. As well as his work as a lawyer, he has been involved as the IHK President of Ulm for many years and also President of the Baden-Württemberg Association of Chambers of Trade and Industry between 2010 to 2016. 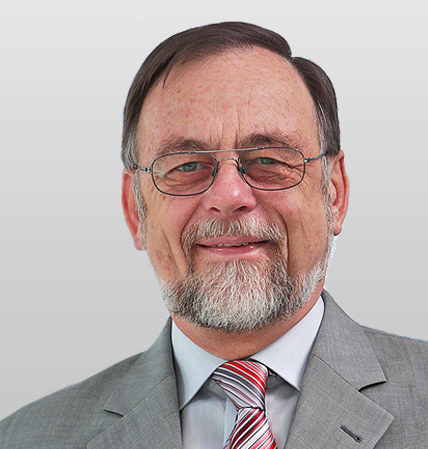 "We have set high aims for the future and want to continue to drive the expansion of existing markets but also expand new markets. The satisfaction of out customers has the greatest priority."

Philipp Raunitschke has been running the company since 2016 together with managing partner Dr. Peter Kulitz. The BBA graduate has been in the family-run business for 17 years and knows all there is to know about the company. As well as many years of work in sales in the area of extraction technology, Raunitschke also headed up the finance and administration areas and was appointed procura in 2010. He was also Head of Operations/Technology largely responsible for the product development of industrial extraction systems.

As operative managing director, Philipp Raunitschke steers the business divisions of extraction technology and pools & wellness and is also responsible for subsidiaries in the USA, Poland and India. 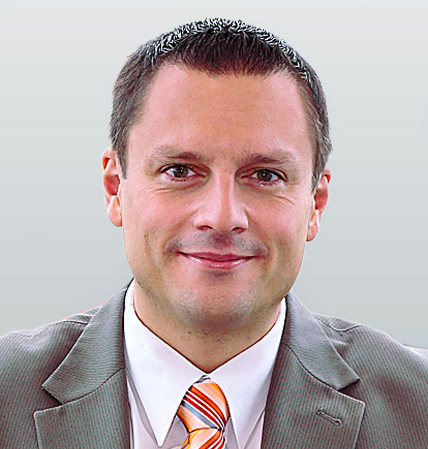 "I stand for the freedom of self-determination, self-responsibility as an opportunity and a society which wants to create not just manage."

Alexander Kulitz, son of Dr. Peter Kulitz, is a passionate member of the third generation of ESTA partners. He did his A levels at the Freien Waldorfschule in Ulm. After several periods spent abroad in England, France and South Africa, he studied Law and economics in Augsburg, Lyon and Tübingen. Since 2009, he has been working as a lawyer and data protection officer. As well as his legal activities, he is also responsible for the areas of “law and taxes” for the Board of Management in the firm. Since 2008, Alexander Kulitz has also been involved in the Economics juniors and since 2013 he has been a member of the Federal board. 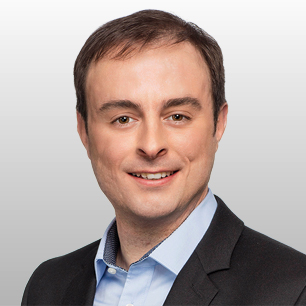 ”The responsibility of this traditional family company is to build a sustainable future. Independence and flexibility are the basic requirements not only to conquer new markets and customers but also to master challenges in the socio-political environment.“

With engagement and perseverance she is the third generation of ESTA partner. In 2015 she opened a sales office in the USA of which she is still a CEO. After 5 years experience abroad and during her schooling in England, Spain and France, Jessica Kulitz completed her International Baccalaureate (A Levels) in Oxford, UK. In 2006 she successfully completed her practical training as wholesale and foreign trade clerk at Seeberger KG in Ulm and in the same year began her economics studies at the University of Witten/Herdecke with a year abroad in South Africa at Stellenbosch University. Jessica Kulitz is also very enthusiastic about political and economic issues. She was chairperson of the Jung Union Ulm for many years as well as member in the Jung Union Baden-Württemberg state executive. Between 2009 - 2014 she worked voluntarily as a directly-elected city councillor for the CDU at the Ulm municipal council. Since 2013 she has been chairperson of the CDU Economics council for the Ulm/Ehingen region and Jessica Kulitz is the elected first candidate for the European parliament for the legislature period 2014 - 2019.

Jessica Kulitz was elected to the regional parliament of entrepreneurs for the term 2018 to 2023 at the general meeting of the IHK Ulm on 9 May. 'I am particularly pleased that the number of women has doubled from 8 to 16 members of the Assembly. We thus provide 30% of all elected members and can contribute with an adequate weighting of votes.'

The general meeting determines the course of the IHK Ulm and decides on questions that are of fundamental importance for the chamber's commercial economy. In addition, the members of the General Assembly elect the President and the Vice-Presidents (the Presidium), decide on the IHK budget and decide on the contributions and fees to be paid. 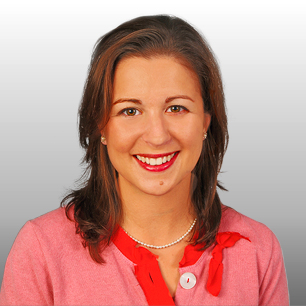